Emil Chan (’06) decided to embrace the culture of change in Hong Kong by broadening his horizons with an MBA from UNI. Since graduating, Chan has gone from a self-confessed “technology geek” working in a German bank, to a life of entrepreneurship. A few months ago, Chan and a partner started their own corporate training company while, at the same time, Chan serves as the managing director of Greater China Capital, Inc.

For Chan, one of the major bonuses of the UNI MBA program in Hong Kong was a focus on networking, an area in which he had very little experience, but one that has since proved invaluable to his work in mainland China.

“China is different. Most international rules and practices won’t apply on the mainland,” he said. “In order to do good business in China, we must understand 7the culture, legal system and the importance of connections and networking.”

Recently, Emil becomes the Chairman at the Association of Cloud and Mobile Computing Professionals (ACMCP)

The above content is taken from UNIBusiness: Celebrating 10 Years in HK, The Alumni Magazine of the College of Business Administration University of Northern Iowa 2011-2012 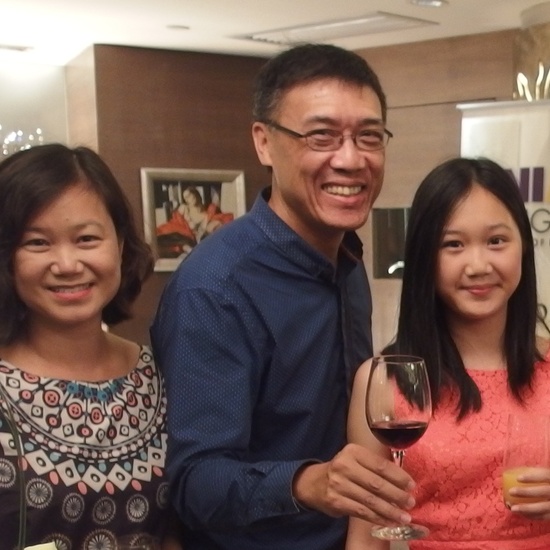 The cute appearance of cats has captured the hearts of countless cat lovers. It turns out that many people around the world will celebrate National …