The UNI MBA has been listed among U.S. News & World Report's top part-time MBA programs. U.S. News & World Report's rankings are among the most widely sought-after university recognition sources in the world. The ranking is limited to AACSB International-accredited part-time programs. Criteria include assessment by business school deans, admission selectivity and students' prior work experience.

The University of Northern Iowa is ranked second in the "Best Regional Universities (Midwest)" category for public universities, according to U.S. News & World Report's 2015 "America's Best Colleges" guidebook. UNI also was 18th on a combined list of all public and private Midwest regional universities.

UNI is ranked 37th on the 2014 Educate to Career Top 100 College Best Values rankings, which calculate the improvement in earnings and employability of persons who attended specific colleges, relative to persons who are similarly situated in other colleges.

The Washington Monthly College Guide ranks UNI 65th in the nation out of 684 masters colleges and universities, and 38th on their list of masters universities that are the Best Bang for the Buck, and in the top 100 for all universities.

In a national report released in 2004 by the Education Trust, a Washington, D.C.-based organization that works for high academic achievement of all students at all levels, kindergarten through college, UNI has been cited for its "high performance" in graduation rates.

UNI is accredited by the Higher Learning Commission North Central Association. The University of Northern Iowa was ranked as of the top 100 Best Values in Public Colleges by Kiplinger's Personal Finance for 2014, and as one of Kiplinger's 25 Best College Values Under $30,000/Year. The report features schools that deliver a quality education at an affordable price. University of Northern Iowa ranked #71 in the top 100 colleges thanks to its high four-year graduation rate, low average student debt at graduation, abundant financial aid, a low sticker price, and overall great value.

The Carnegie Foundation granted the University of Northern Iowa a special designation in Community Engagement: Curricular Engagement and Outreach and Partnerships. This new designation reflects the foundation's recognition of UNI's strong commitment to community service on a local, regional, national and global level. UNI serves and shares its expertise with the larger community in a variety of ways, as well as involving students in this important process. Research shows that the more students participate in meaningful experiences inside and outside of the classroom, the more they gain from their education.

The above content is taken directly from UNIBusiness News at http://www.uni.edu/resources/national-rankings-and-honors 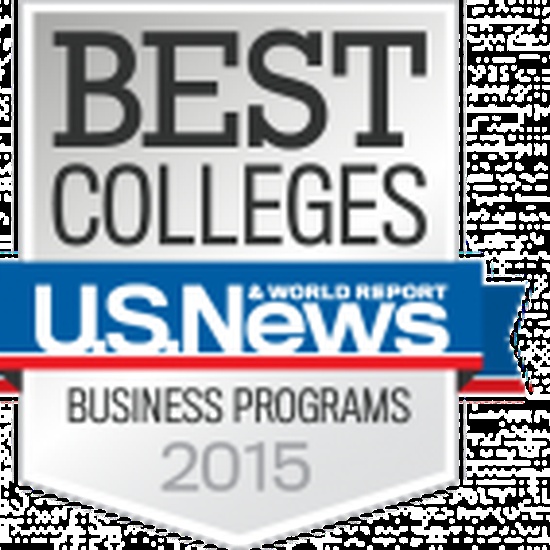 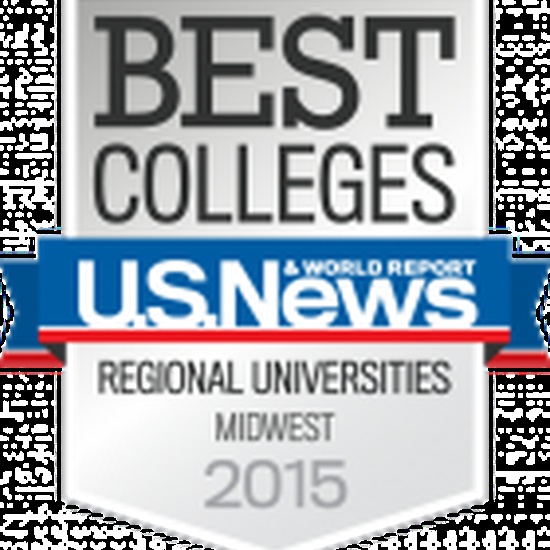 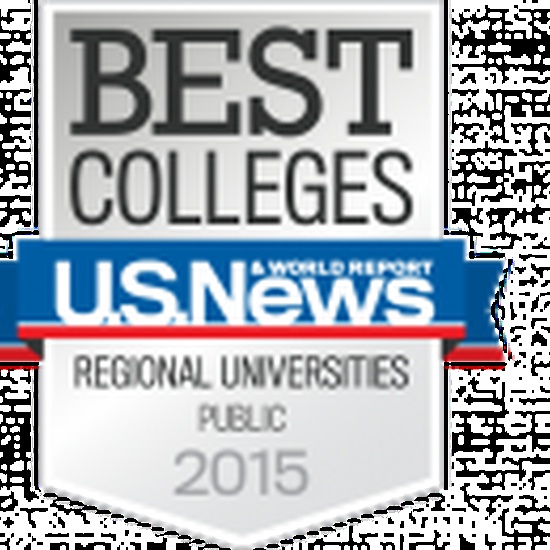 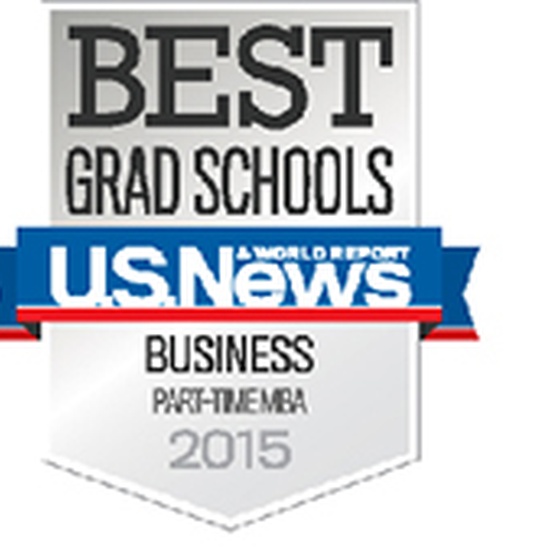 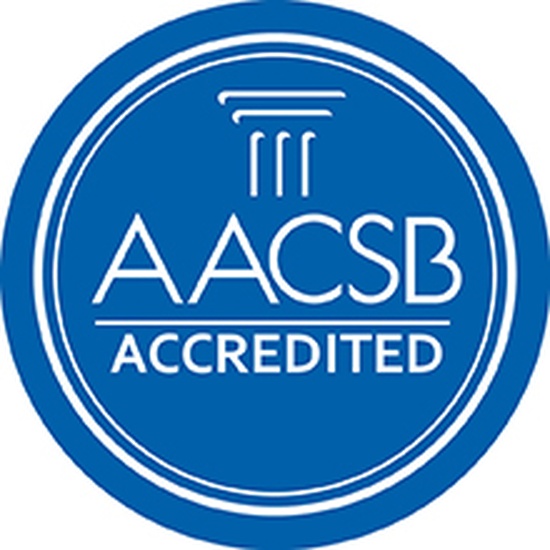 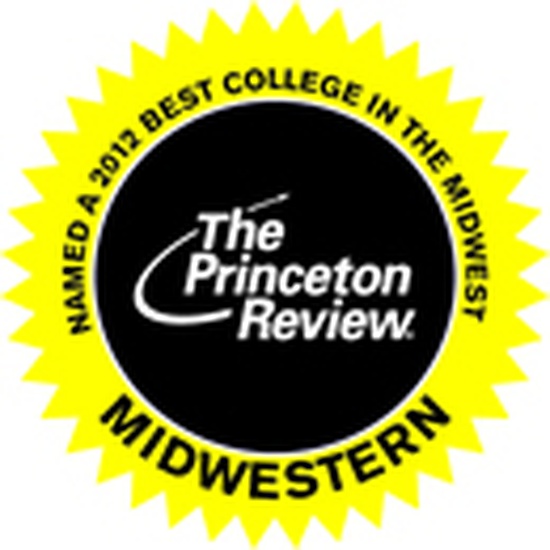 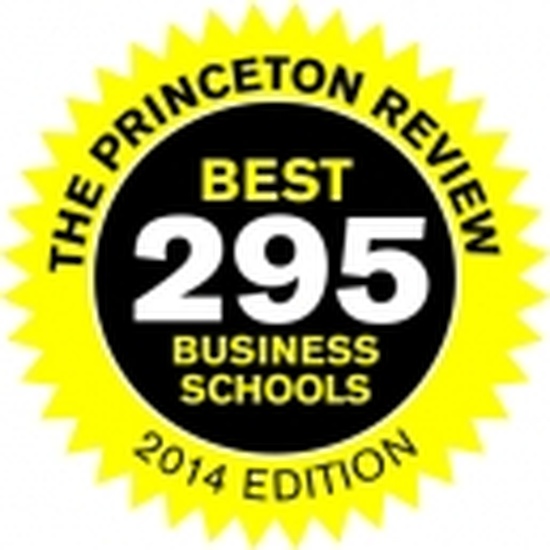 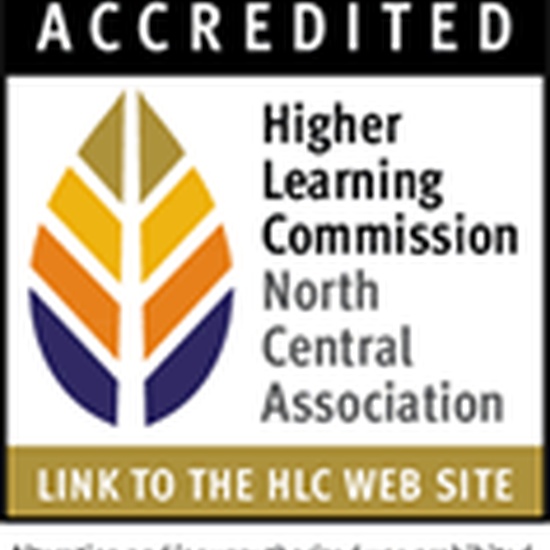 The Pioneer of Summer Study Tours

As early as in 1999, we perceived the value for students in Hong Kong to gain overseas study experience and exposure while enjoying the fun …


“Sharing and learning about different perspectives from my MBA classmates has helped me think outside of the box. Also, the …

About one-fifth of the senior population in Hong Kong falls each year. For the elderly, the consequence of falling is serious. Those seniors who fall …