Hopkins joined with the HK Police Force in an innovative campaign to help the elderly avoid being victims of street crimes of deception and at the same time teach them some very basic knowledge about some common Chinese medicine. The campaign was held at the Auxiliary Police Headquarters in Kowloon Bay, with around 360 senior citizens attending the event. The campaign was aimed to bring relevant crime prevention messages to the elderly. Other activities included dramatic reconstructions of typical crime scenarios.

Hopkins sponsored all the food and drinks for this campaign. This was our another meaningful project with the Hong Kong Police Force to serve the community. 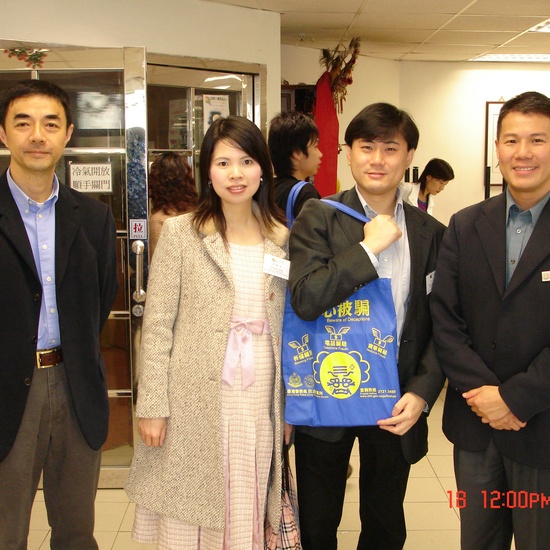 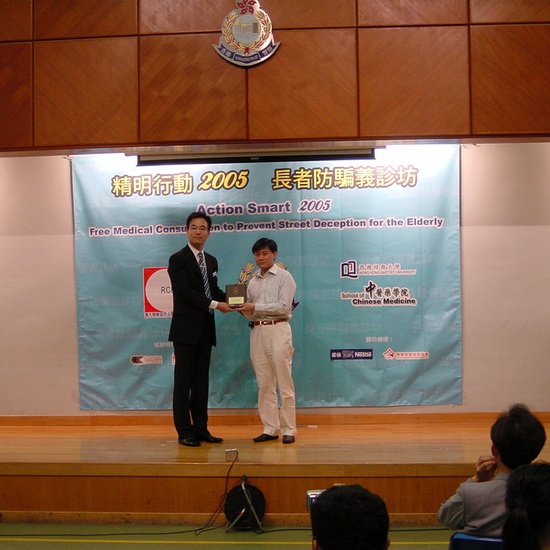 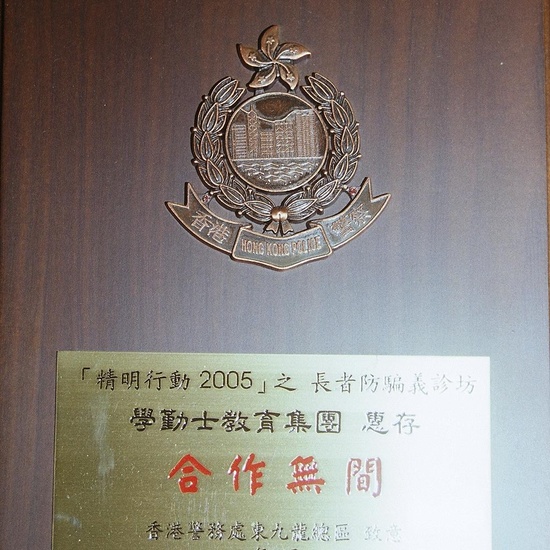 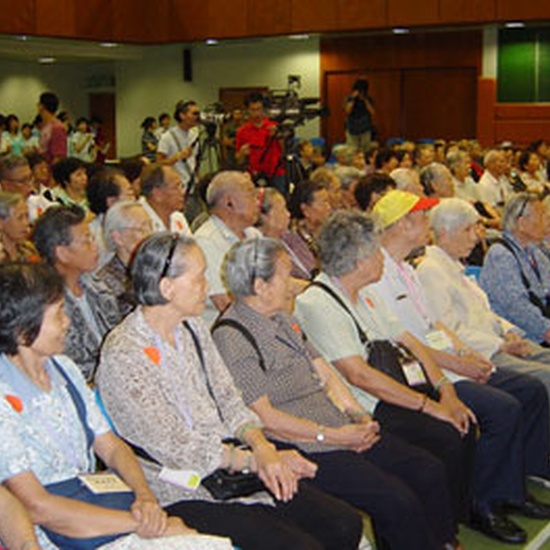 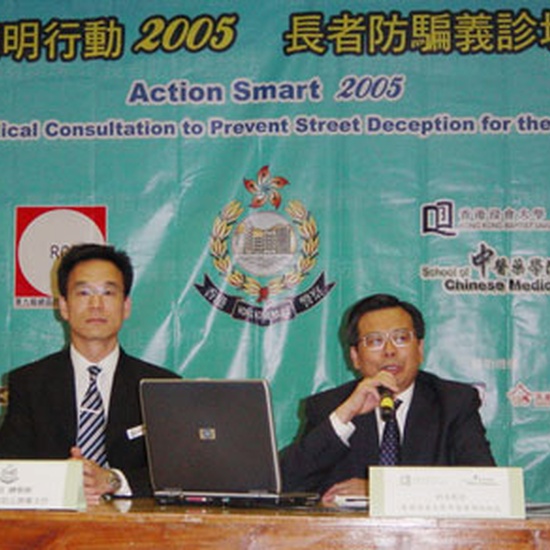 With UNI Business’ overseas MBA program, UNI’s faculty from the Iowa campus are immersed in a completely different culture and placed at the forefront of …

The University of Northern Iowa conferred degrees on MBA candidates during the most recent graduation ceremony held in Hong Kong in June. UNI President William …