In the United States, every year on the fourth Friday of November, which is the day after Thanksgiving, merchants will offer promotional activities to attract people shopping. This day is called Black Friday (Black Friday). In recent years, major e-commerce companies and companies in European and American countries, as well as around the world, have gradually followed suit and offered discounts on the day one after another, making it a worldwide shopping festival. In the Great Chinese world, many people may confuse Friday the 13th with Black Friday, but in fact they are not the same thing. Friday the 13th is considered an unlucky and unlucky day in the cultures of Germanic and Romance language countries. And Black Friday is not a traditional festival in the West. It originated from the shopping festival event founded by the American e-commerce shop.org in 2005, and was subsequently promoted to the world. Black Friday is on 25th November this year. Are you ready for shopping? 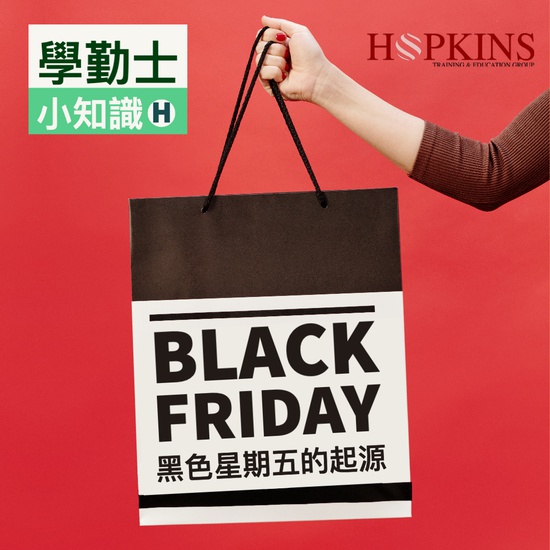 Hopkins as a Caring Company for over 10 Consecutive Years

Last Sunday, Hopkins participated in one of the HOPE’s major annual volunteer events – the Seniors Day 2017.hough the opening ceremony was canceled because of …