Dennis Jordan (Marketing ’91) originally planned to work in radio and television when he transferred to the University of Northern Iowa in 1989. But his interest in marketing and the tough nature of the radio and TV industry helped him find his way to the business college instead.

“I quickly realized that in order to move up in the radio and TV business, I had to move a lot,” Jordan said. “I was born and bred in Iowa, and I wanted to stay here if I could. So I pivoted to marketing, which I always had an interest in.”

Born in Mount Vernon, Iowa, Jordan is an Iowan through and through. After graduating from high school in 1987, he attended Ellsworth Community College before transferring to the local Kirkwood Community College. In 1989, he transferred to UNI, where he studied marketing with an emphasis in entrepreneurship.

Near the end of his collegiate career, Jordan considers himself lucky he was forced into an internship that helped set up his career.

To graduate from UNIBusiness, Jordan needed to fulfill a requirement. Since he transferred to UNI from a community college, he had little time to complete other requirement options. One of the choices was an internship, and Jordan jumped on the opportunity.

He found his way to Amana, an appliance company that is now owned by Whirlpool, in the summer after his senior year and interned in the marketing department.

“That was at a time before internships were really pushed,” Jordan said. “By luck, I was forced to do it. It got me into a good company at the time, and it was a kick out of the academic world and into the real world. I learned a lot.”

After working at Amana for three years, Jordan pursued a Master of Business Administration degree at the University of Iowa in 1994. He worked as the director of client services for the accounting firm Terry Lockridge & Dunn in the Cedar Rapids area while studying. After receiving his MBA in 1998, he worked at U.S. Bank as a private banking officer.

In 2001, Jordan joined Priority One, what is now the Cedar Rapids Metro Economic Alliance (CRMEA), as its vice president of economic development. He was tasked with selling the vision and amenities the Cedar Rapids area had to offer to companies all over the world.

After 14 years with the CRMEA, Jordan joined Mortenson Construction in 2015, where he currently works as a senior business development manager, leading the company’s efforts in Iowa. He is also an adjunct lecturer at the University of Iowa’s John Pappajohn Center for Entrepreneurship.

Jordan credits UNIBuiness with the foundation of his success and interest in entrepreneurship.

While attending UNI, he was a part of the Entrepreneurship Club, which had only about five members. At the time — the early 1990s — entrepreneurship wasn’t much of a consideration for business students like it is today. But Jordan had an interest in new ideas, products and startups. He carried that over into his career. With his degree, Jordan has been able to sell a variety of professional services, including accounting, economic development and construction.

“I would argue some of the best teachers in my college career were at UNI,” Jordan said. “There was a fair amount of rigor. While it wasn’t like the accounting program, the high standards carried over across the college. I really credit the teachers and the experience I had at UNI.”

The above content is taken directly from UNIBusiness News at https://business.uni.edu/news-views/dennis-jordan-credits-uni-foundation-success 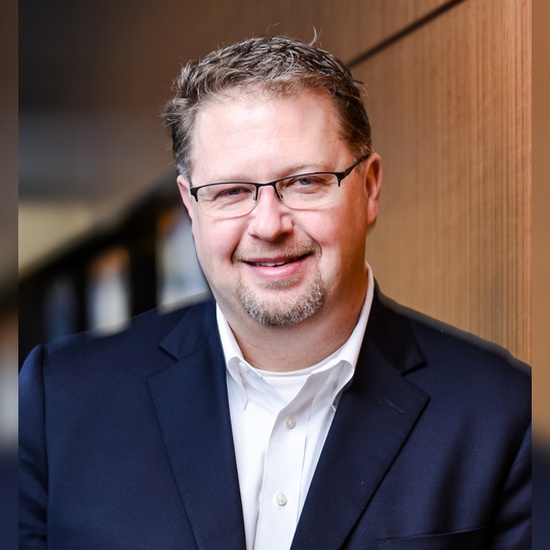 Hopkins is delighted to attend the HSBC Living Business Awards ceremony on 21st November 2016 at the HK Convention and Exhibition Center. This year we …